Arrested for DUI in the Florida Keys? Did you have a right to an attorney before deciding whether to blow?

Home / Arrested for DUI in the Florida Keys? Did you have a right to an attorney before deciding whether to blow? 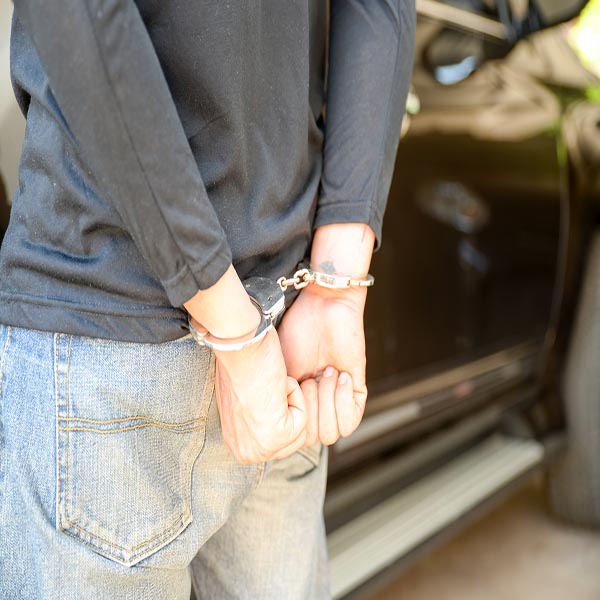 Arrested for DUI in the Florida Keys? Did you have a right to an attorney before deciding whether to blow?

Oftentimes, I speak with clients who tell me that the arresting officer violated his or her constitutional rights during a DUI stop. Specifically, that the defendant requested the right to consult an attorney before determining whether to submit to a breath test (a/k/a whether to blow), and the officer denied that request. In the movies, magazine, books, or through word of mouth, it is a common misconception that once you request an attorney, then you have the right to remain to silent and that silence, or refusal to obey an officer’s instructions, cannot be held against you. Little does one know that the right to an attorney does not exist at the time the officer asks you to submit to a breath test.

This issue has been litigated throughout trial courts and ultimately decided in Florida’s appellate courts. In the matter of Nelson v. State, 508 So.2d 48 (Fla. 4thDCA 1987), the Court held that “It is well-settled in Florida that a person arrested for DUI does not have the right to consult with counsel before deciding whether to submit to a breath test.” In making its decision, the Court reasoned that “(1) administration of a breath test is not a critical stage of the proceedings to which a Sixth Amendment right to counsel attaches; (2) the results of a breath test are physical evidence — not testimonial — and thus no Fifth Amendment right to counsel attaches; and (3) because an accused has no right to refuse to take the test — only an option to refuse — there can be no denial of due process)). The Court further reasoned “that a defendant’s refusal to submit to a breath test is admissible because administering a breath test and having a defendant perform a field sobriety task on videotape are ‘nothing more than the collection and preservation of physical evidence . . . and do not constitute a crucial confrontation requiring the presence of defense counsel’ “.

What is to be learned here is that you only have the right to an attorney at a critical stage of the arrest process. While you have an option of refusing to submit to a breath test, you must keep in mind that your driver’s license indicates that your refusal to blow will trigger an automatic one (1) year suspension of your driver’s license, and if you blow over the legal limit of .08, then you face a driver’s license suspension of six (6) months. Although a hardship driver’s license may be available (in certain circumstances), this is a very inconvenient situation to say the least on the basis that many people who live in areas where public transportation is not accessible depend on their ability to operate a vehicle.

If your driver’s license has been taken at the scene for either your refusal to blow, or a blow over .08, then time is of the essence, as you have ten (10) days from the date of the arrest to request a hearing with the Department of Highway Safety Motor Vehicles (DHSMV) to determine whether the arresting officer had probable cause to request that you submit to a breath test. If you request a hearing within the ten (10) day window, then the DHSMV will provide you with a temporary driver’s license that is valid, on a restricted basis, until the date of your formal review hearing. This provides you with the ability to drive while you determine whether you want to subpoena the arresting officers, and any other officer listed as a witness. This can be a very effective tool at trial in the substantive DUI prosecution.

If you, or a friend, have been arrested on suspicion of a DUI, or any other crime, in the Florida Keys, Please call Hutchison & Tubiana, P.L.L.C. at 305.451.0013 for a confidential consultation. We will review your situation and provide you information on your legal rights, options and responsibilities.