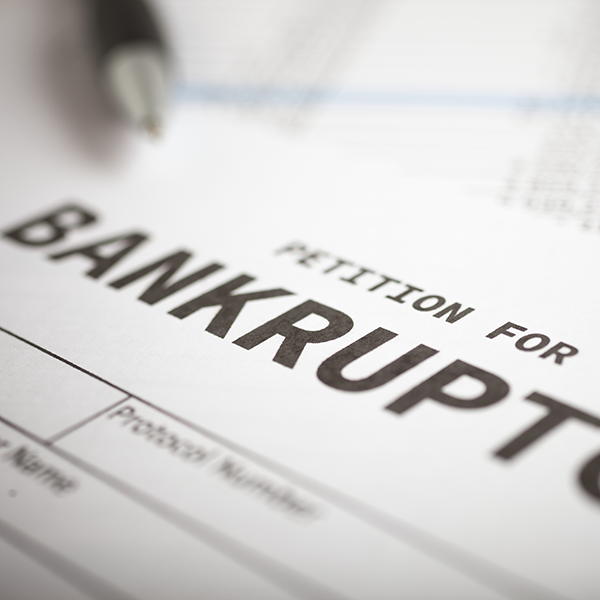 A new court decision by the Federal Appeals Court for 11th Circuit (In re: McNeal, No. 11-11352, (11th Cir., May 11, 2012) ) allows individuals to eliminate a second mortgage and any other inferior liens on real property that are under-secured, in other words, upside down, by filing a Chapter 7 bankruptcy.

Chapter 7 Debtors were not afforded the same remedy until now. This month the 11th Circuit Appeals Court issued a decision which permits Chapter 7 debtors to strip unsecured second mortgages. This decision is controlling law in Florida bankruptcy courts.

Consult our law firm at 305.451.0013 for a confidential consultation. We will review your situation and provide you information on your legal rights, options and responsibilities.