Do This If You Get A DUI

Home / Do This If You Get A DUI 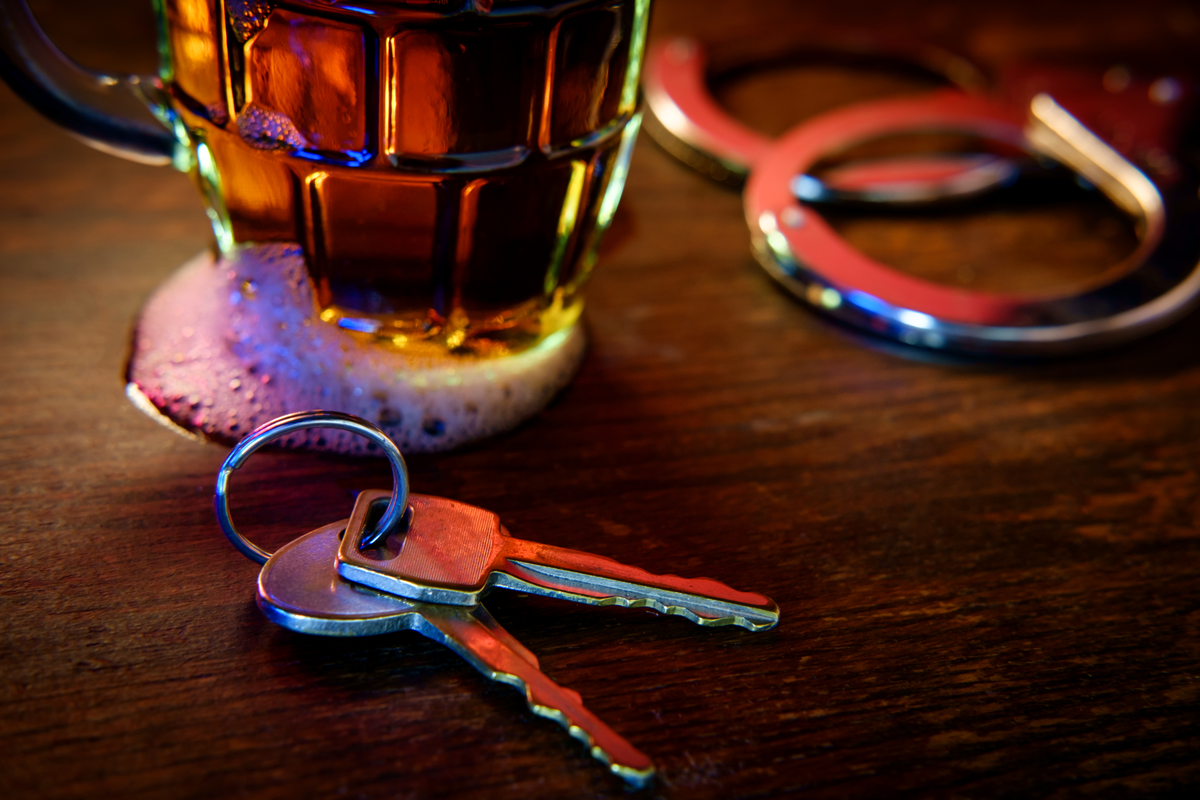 Do This If You Get A DUI

Driving while intoxicated is something that no one should ever do and can result in the injury and death of the driver and innocent bystanders. When you drink and drive, you are not only putting your own life at risk, but you’re also risking the lives of anyone else in the car with you and in a vehicle near you.

A Driving Under the Influence (DUI) charge comes with many consequences in Florida, including fines up to five thousand dollars, license suspension, and jail time. Still, even with all the negatives surrounding driving while intoxicated, many people make a mistake and find themselves being charged with a DUI. If you have been charged with a DUI, here is what you should do.

The first thing you should do is say as little as possible to the police you can. Anything you tell the police can and will be used against you in court, so it is best to cooperate fully but say nothing. This will help protect you from incriminating yourself further and give your attorney a better opportunity to present your case in court, which brings up the second and most important thing you should do if you’re facing a DUI charge.

When facing a DUI charge, the most important thing to do is hire an experienced attorney. Many people neglect to hire an attorney as they don’t want to have to pay for one, but in reality, hiring an attorney could save you thousands down the line. An experienced DUI attorney has spent countless hours working on cases in the court, so they know exactly what to do and how to handle things.

There is a lot to the legal process that the average person doesn’t know, and having legal representation will ensure that you’re getting the best-case scenario in the courtroom. In cases such as a DUI, you must hire an attorney to help save you money in the long run.

Learn From Your Mistakes

Finally, after getting charged with a DUI, the last thing you should do is to accept what happens to you and your case. DUIs should not be taken lightly for a good reason, and you could ultimately end up having to pay large amounts of money and spending a little time in jail. If you are facing a DUI charge, accept the consequences and avoid driving intoxicated again because not only can driving under the influence negatively impact your life, it can hurt the lives of others as well.