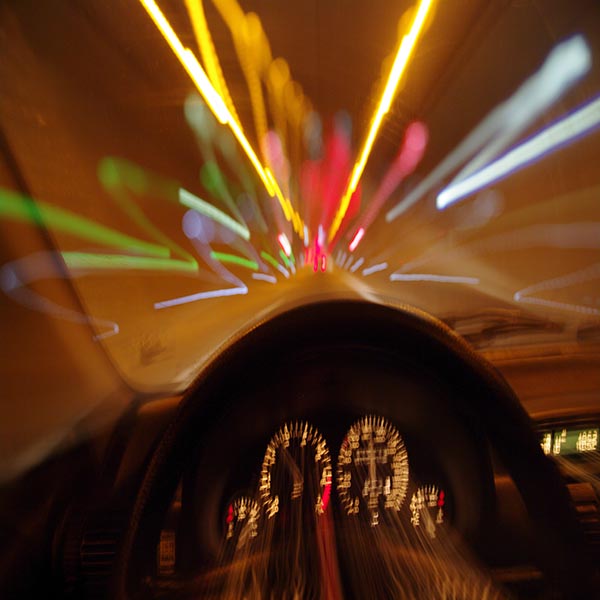 The procedures involving what happens to your driver’s license after a DUI arrest and the eventual criminal prosecution of the substantive crime are similar and yet very different. Let us examine the following case study.

One evening, as you’re driving on the highway, you get pulled over by a sheriff’s deputy or a Florida highway patrolman. The officer suspects that you may be impaired and asks you to submit to a breathalyzer test. The officer will attempt to intimidate you into taking the breath test by indicating that if you refuse to take the test, your driver’s license will be suspended for a year. However, the officer does not tell you that a formal review hearing must occur before the suspension becomes affirmed. This procedure is performed by the Bureau of Administrative Review, an administrative body that deals with driver licensing privileges.

In this case, once your license is confiscated by the officer at the scene of the arrest, you have 10 days from the date of the arrest to request a formal review hearing from the Bureau. In the interim, the actual DUI ticket serves as the temporary driver’s license.

Several documents must be provided to the Bureau within the 10 days before they provide you with a hearing time and date. Failure to request a hearing and include all proper materials will result in your right to a hearing being waived.

The purpose of this hearing is two-fold. First, until a hearing actually takes place, the Bureau will issue you a temporary restricted driver’s license in the form of a piece of paper that must be signed and carried at all times. It allows you to operate a vehicle until the formal suspension hearing can occur. Usually, you are able to legally operate a motor vehicle for approximately 30 days, but there is an expiration date on the temporary license.

In addition, the burden that the officer must meet is not the steep “beyond a reasonable doubt” standard that is necessary to convict a defendant in a criminal prosecution. Instead, the threshold is much lower. The hearing officer must determine that the arresting officer believed that it was “more probable than not” that your normal faculties were impaired while operating the motor vehicle. If the officer meets this relaxed burden, then he or she has the legal right to request that you submit to a breath test.

Keep in mind, that this does not have any implication on the outcome of your criminal case. The state attorney is generally not aware of this outcome, and just because the officer may not have had probable cause to ask you to submit to a breath test, it does not mean that you will not be convicted of a DUI.

It is possible for a driver to be successful in setting aside the suspension of his or her driver’s license, but only to lose those driving privileges by either accepting a guilty plea agreement or found guilty at trial. This is due to the fact that the minimum mandatory penalties associated with a DUI conviction involve the suspension of one’s driver’s license for a period of up to a year.

If you have been arrested for a DUI, it is very important that you hire a licensed Florida lawyer to assert your rights under the Constitutions of both Florida and the United States. Please feel free to contact the attorneys at the law firm of Hutchison & Tubiana, PLLC in the Florida Keys to arrange for your telephone consultation.