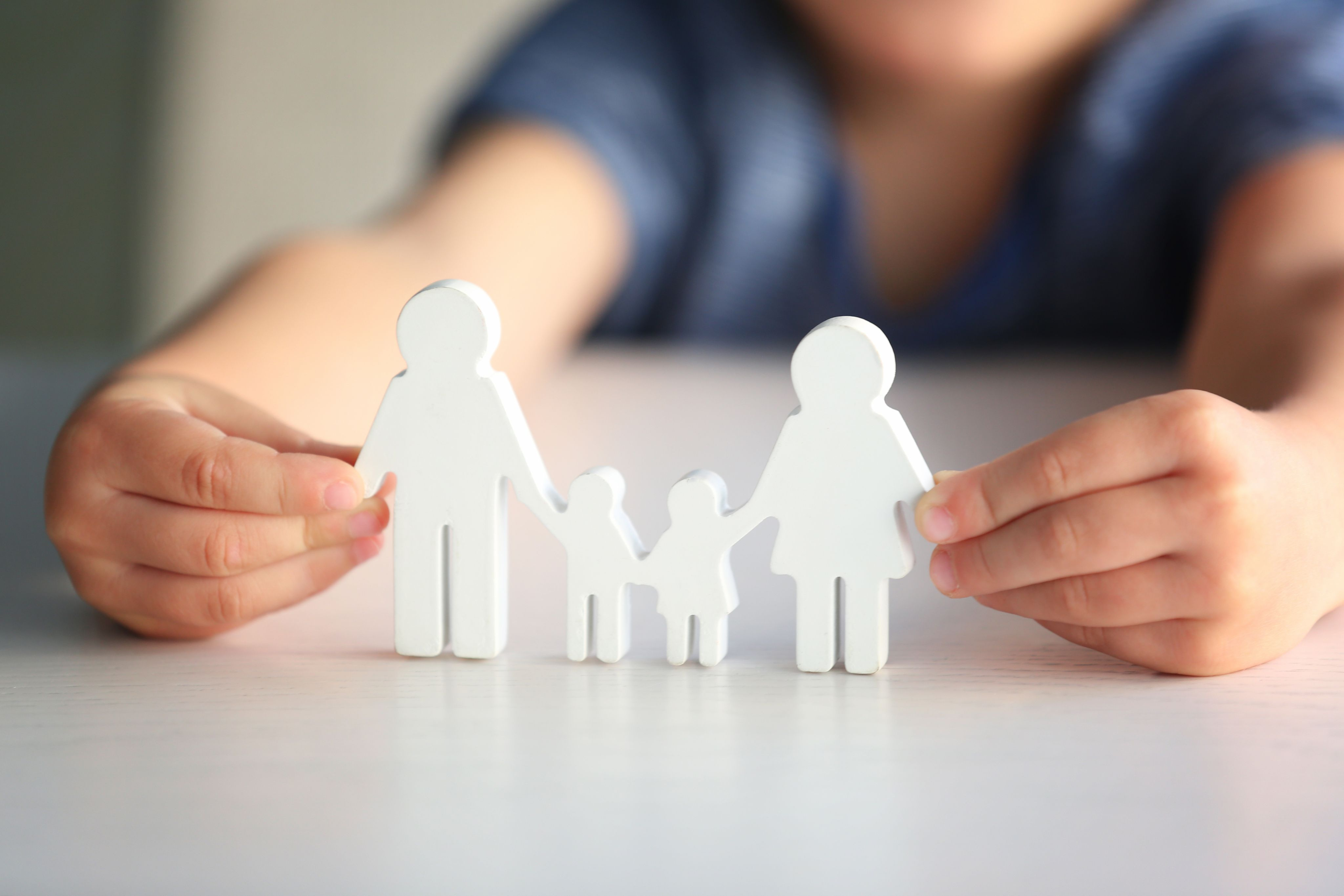 Few things are more stressful than being in a bad marriage. When a married couple comes to the realization that they aren’t right for each other, divorce proceedings are soon to follow. If the couple in question has children, the divorce process will become more complex.

Nearly 60 percent of the couples that get divorced in the United States have children. Developing a fair custody arrangement is usually one of the top concerns for a soon-to-be-divorced couple with children. Are you trying to draft a child custody agreement? If so, here are some things to keep in mind.

Why Child Custody Agreements Are Important

When two people attempt to co-parent after a divorce, many situations can arise that are both challenging and potentially contentious. The divorced parents of a child are emotionally invested in every decision. These emotions can lead to difficulty compromising, which is why child custody agreements are so important. A well-drafted child-custody agreement allows a divorced couple to resolve misunderstandings and any disagreements that might arise.

An iron-clad custody arrangement provides clarity on issues regarding visitation, holidays and vacations. If you want to draft a reasonable child custody agreement, working with a legal professional is imperative.

A legal professional will have the knowledge needed to draft a fair and comprehensive custody agreement on your behalf. Ideally, you want to present your former spouse with a custody agreement they can get behind. Accomplishing this goal will be much easier with the help of the team at Hutchison and Tubiana, PLLC.

As you start the process of drafting a child custody agreement, you need to put your child first. This means that you need to be willing to compromise to provide your child with the best possible upbringing. Compromising when it comes to things like child visitation schedules can be difficult. You need to realize that you can’t get everything you want when it comes to the child custody agreement.

Managing your expectations and realizing that you might not be able to see your child on every birthday or holiday is important. Showing your willingness to compromise can help you set a positive example for your child. Meeting with your lawyer to discuss the compromises you might have to make during this process can help you adequately prepare.

Be Mindful of the Language Used In the Agreement

There is no denying just how emotionally charged a divorce can be. Dissolving a marriage can make a person bitter and angry at their former spouse. Instead of allowing your feelings to take over during the child custody agreement drafting process, you need to be mindful of the language being used.

Using positive language shows that you are mature and willing to cooperate with your former spouse. Focusing on the shortcomings of your former spouse in this agreement can actually hurt your case. This is why you need to focus on their strengths as a parent when drafting a child custody agreement.

Implementing these tips can help you draft a reasonable child custody agreement.