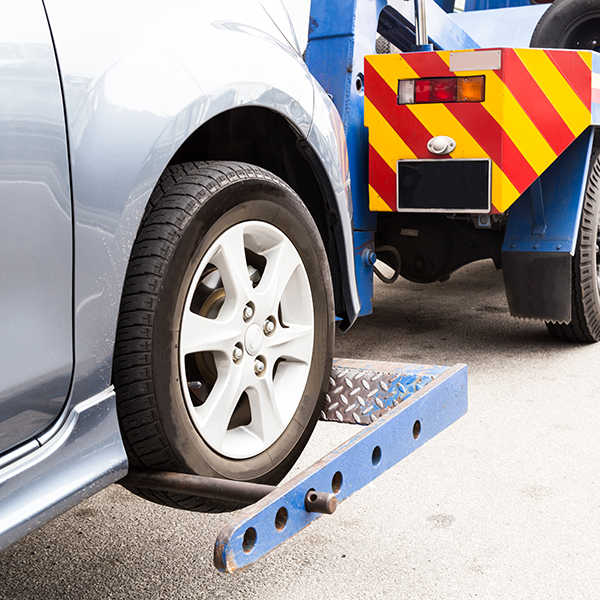 Today, in the Circuit Court of the 20th Judicial District in and for Lee County, Florida, (the Ft. Myers Courthouse) a jury awarded a disabled veteran $359,253 in damages as a result of breaching the standards that are applicable to recovery agents (otherwise known as Repo Men).

On October 5, 2011, Mr. Dan Smith, a former Marine Sniper who served in Vietnam and a former narcotics agent for the Department of Justice, and his wife Kim, were awaken by a knock at the door at 3:45 in the morning.  They had recently moved and they believed that they were up to date on their car payments.   Mr. Smith assessed the situation and felt the person at the door was not a threat to him or his wife.  He opened the door and tried to figure out what was going on.  The person at the door was from Coast to Coast Recovery of South Florida, a local repossession company, and they advised Mr. Smith they were taking his car.  Mr. Smith tried to explain that he was up to date on his payments and this was a “mistake.”  The “repo man” would have none of that.

When Mr. Smith asked for paperwork, the representative from Coast to Coast, Mr. Charles Rambo, refused to provide any.  Mr. Smith became frustrated at the “repo man’s” refusal to provide any written proof that he was entitled to take the car.  Voices were raised.  Mr. Rambo, the repo man, told Mr. Smith that he would go get a business card from his truck.  He then left the front door area of Mr. Smith’s home and walked to his truck.  Mr. Smith followed him to his truck.  When Mr. Rambo jumped in the truck he “punched” the gas to the floor in an attempt to get away from the home with the car in tow.  However, Mr. Rambo, the repo man, failed to notice that Mr. Smith had leaned against the car.  As he gunned his tow truck, Mr. Smith’s military 5/50 bracelet got caught on the side mirror.  Mr. Smith was then dragged about 150 feet until the side mirror broke and threw Mr. Smith to the ground.  This incident resulted in Mr. Smith suffering a fracture of his right hip.  He was seen at Cape Coral Hospital after being driven there by his wife Kim.  Eventually, Mr. Smith required two hip surgeries, one a replacement of the hip surgery.  He also aggravated his neck, mid-back and lower back which was originally injured while serving in Vietnam.

C. David Durkee, Esq. from Roberts & Durkee, P.A., and Vincent J. Tubiana, Esq., represented Mr. Smith, and stated after the trial, “this is a win for the little guy against the banking industry.  Just because a hard working retired veteran is behind on his bills, does not mean that a repossession agent can come to this man’s home and drag him down the street.  Repossession agents in Florida must adhere to the standards set forth in Florida law.  They cannot repossess a car once they “breach the peace.”  In this case, knocking on this fellow’s home at3:45 in the morning – that, in and of itself, is a breach of the peace.”

Dr. Robert Wagar, a board certified internist who had seen Mr. Smith both before and after this accident at the Veteran’s Administration (the VA), testified that this incident had a dramatic impact on Mr. Smith’s life.  Dr. Donn Fuller, the physician who did the original hip surgery, and Dr. John Kagan, the physician who performed the hip replacement surgery, both testified that this incident was the cause of the hip fracture and the subsequent surgeries.

Mark Lacek, the former President of the Florida Association of Licensed Recovery Agents, said that Mr. Rambo breached his standard of care by knocking at the door at 3:45 in the morning.  He testified that an agent has the right and obligation to grab the car and go, a process known as “hook and book”, and not to have contact with a debtor – who is obviously going to be upset at 3:45 in the morning.

If you or a loved one have been involved in an accident in the Florida Keys, or anywhere in South Florida, please do not hesitate to contact our office for a telephone consultation to determine your rights and what type of compensation you may be entitled