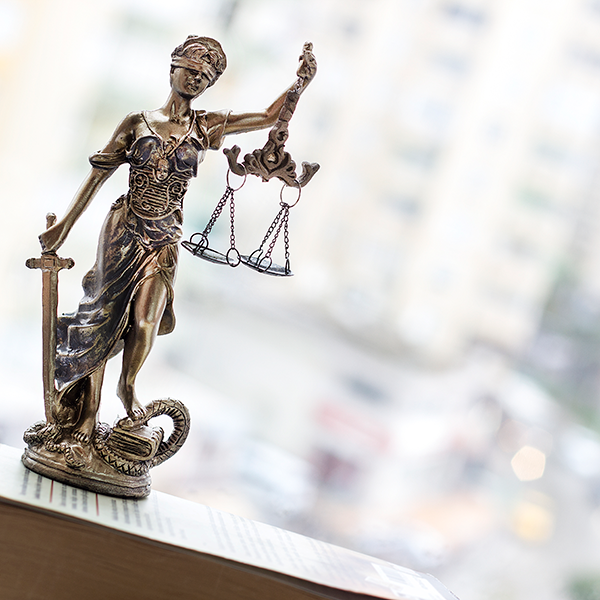 Hutchison & Tubiana appeared before the Third District Court of Appeal in January 2012 for oral argument concerning a procedural issue in a family law matter. In this particular case, the husband filed a petition to modify child support obligations. During a hearing, the trial court judge required personal service of an amended pleading onto the former wife, even though she previously filed a responsive pleading that addressed the merits of the husband’s petition.

The attorneys at Hutchison & Tubiana appealed this issue to the appellate court. Once the filing of the briefs, and oral argument was complete, the appellate court reversed the trial court’s ruling. In doing so, the Court agreed with Hutchison & Tubiana on all issues by issuing a lengthy opinion that validated the husband’s position. As a result of this successful reversal, the case was remanded back to the trial court where it continues to the discovery phase and eventual trial.

If you have a family law matter, whether it is an impending divorce, child support, or alimony issue, contact the attorneys at Hutchison & Tubiana for a consultation